Getting Ready To Start Vaping CBD To Benefit Your Health

How to Chase Online Blackjack Bonuses with crypto gambling

Why Is a Bitcoin Wallet Different from an Exchange? 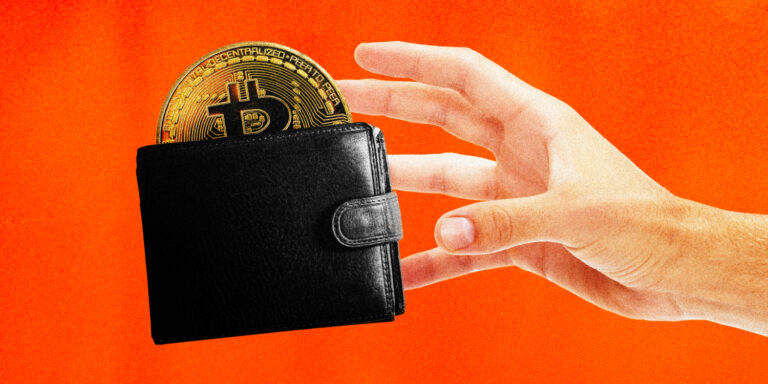 Bitcoin wallets are software programs that you use to store Bitcoin. Exchanges allow you to turn “real money” like US dollars into Bitcoin. Additionally, exchanges provide a wallet-but that wallet is not always fully under your control.

Bitcoin is not something we recommend you invest in. It’s important to know this stuff if you plan to invest in Bitcoin, or even if you’re just interested in how it works.

We discussed before that a Bitcoin wallet is a software program where you store Bitcoins. This is true, but it is oversimplified. Coins are never really kept anywhere. A Bitcoin wallet can only be understood if you first understand what Bitcoin is and how it works.

When exchanges did not exist and people wanted to buy bitcoins using dollars, they had to find someone who had Bitcoins, agree on an exchange rate, pay them, and then have them send those bitcoins to their wallets. To sell Bitcoin, you would have to find someone who would buy it from you. Exchanges simplify this process by providing a single place where you can buy or sell Bitcoin with your bank account at the market rate.

Private keys for the wallet are controlled by the exchange

It’s important to realize that when you store your bitcoin in a wallet controlled by an exchange. That exchange holds your private keys. To put it another way, it’s like the exchange storing your Bitcoins within their own wallet and giving you access through your account. Bitcoin is not held in your own wallet, which you would otherwise control, as you would with a traditional Bitcoin wallet.

How to get construction financing

Take a new view to your finances

Getting Ready To Start Vaping CBD To Benefit Your Health

You can take CBD for many different medical conditions, and this 100% natural derivative from…

How to Chase Online Blackjack Bonuses with crypto gambling

Why Is a Bitcoin Wallet Different from an Exchange?